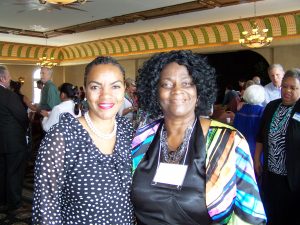 September is Literacy month, and we celebrate by holding our annual Student/Tutor Appreciation Assembly. This is an opportunity for us to all come together and learn about each other. There will be food, awards, readings from Visions, and of course, a guest speaker. 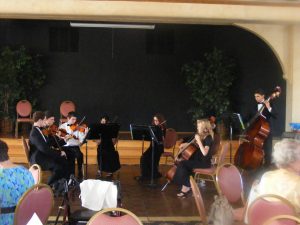 It is during the Assembly that the new edition of Visions is released. Visions is composed solely of student writings from our programs, and the assembly will feature students reading their own work!